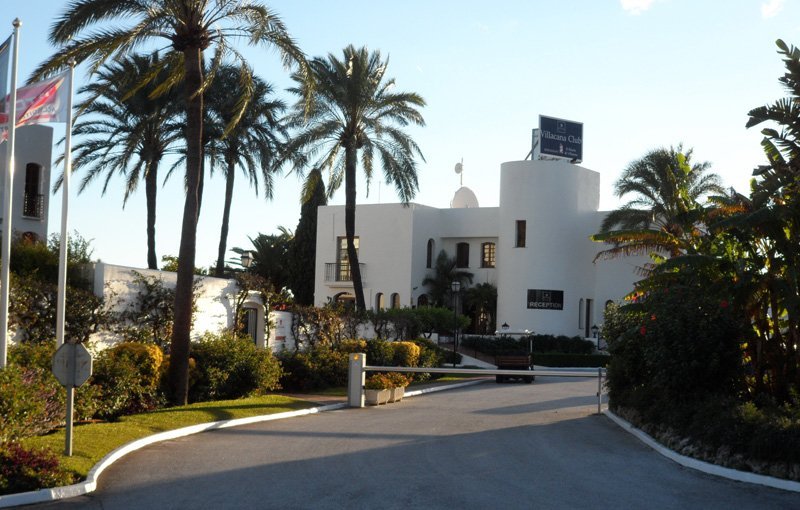 Jacquie Latimer wrote in: Mike, loved your website! I have some questions regarding the bus system and bus stops. My friend and I are coming to the Villacana resort in Estepona in November for a week. We’re planning to use the local buses and I saw on your site that there is a bus stop right outside the Villacana resort.

Can we get on the bus and pay the driver or do tickets have to be purchased in advance? Also, if we purchase tickets in advance to go to Gibraltar do we have to start at the Estepona bus station or can we catch the bus in front of the hotel? Lastly, is “Linea de Concepcion, La” the same as the La Linea bus station? Thank you, Jacquie

I wrote to Jaquie: Thank you for your kind words Jacquie. I have created a Villacana Bus Stops page and dedicated it to you!  You can get to and from the Villacana resort using public transport very easily. The Villacana bus stop appears on a list of all the bus stops between Marbella bus station and Estepona

In answer to your questions:

1) You are quite right. “Linea de Concepcion, La” is the same as the La Linea bus station which is what you need for travelling to Gibraltar by bus. To go to La Linea from Villacana you need to start your journey at the Estepona bus station. The long distance buses don’t stop at all the small stops in between the different towns. You can buy your ticket well in advance to La Linea bus station using the Gomarbella online bus ticket reservations page. Choose Estepona as your Origin and in Destination Linea La.  To get to Estepona bus station from Villacana I suggest taking a taxi from the resort, it’s a short journey and a lot simpler than the local bus into Estepona.

Here are some more suggestions for your bus journeys:

When you get to the bus station in Marbella, get your ticket from the ticket office for the bus to Estepona, there’s always a bit of a queue, just say “Villacana.”

Travelling from Marbella or Malaga airport towards Villacana you will get off at the Hotel Gran Playabella bus stop, use the footbridge to cross the busy A7 coastal highway on the footbridge then pull your suitcase approximately 300 metres towards Estepona on the sea side of the road before you see the Villacana Club Reception on your left.

Travelling in the other direction, from Villacana back towards Marbella bus station to do your trip to Malaga airport in reverse, you will get on at the Venta los Niños bus stop right next to the entrance to the Villacana resort. Curiously enough neither of the two bus stops is called Villacana but that’s what they are known as! Just to make things easier still, here is a list of all the bus stops between Estepona and Marbella.

Have a great trip to Villacana Jacquie and thank you for writing in. Best wishes Mike